Version 10.6 of Pixelink Capture, and the Pixelink SDK, also includes a user-installable FireWire driver variant that resolves this issue, and allows FireWire cameras to be detected by Pixelink Capture. However, this driver has not yet completed testing done by Microsoft's Windows Hardware Quality Lab. Therefore, some newer variants of Windows 10 may return an "Error Code 52" for the device/driver.  If you see this error after installing the new driver, a work around is to temporarily disable driver signing enforcement, allowing you to install the driver.

The new driver can be found in the VeryLatestDriver_MayRequireDisableOfDriverSignatureEnforcement folder, which is by default installed to:

The following steps will install the new FireWire driver: 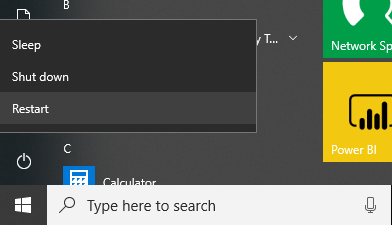 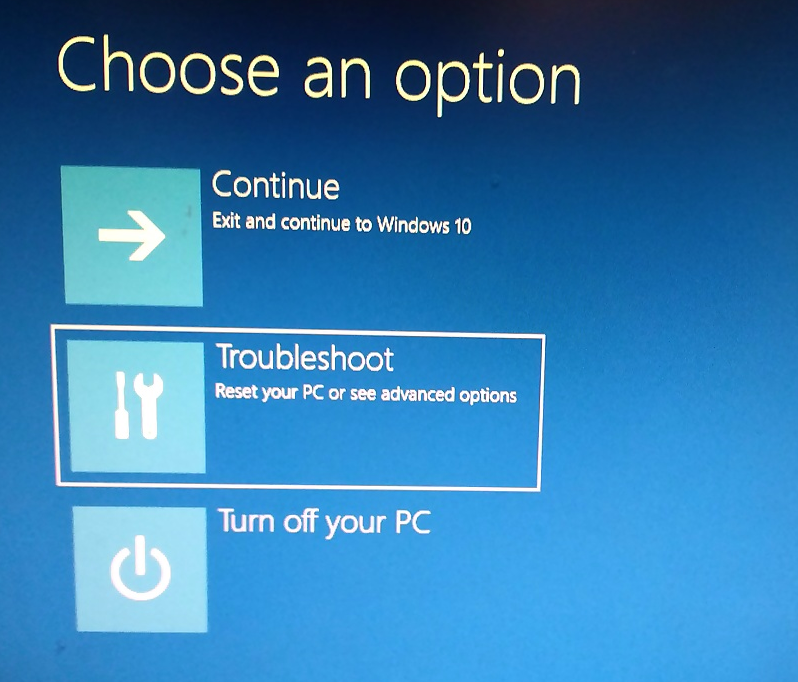 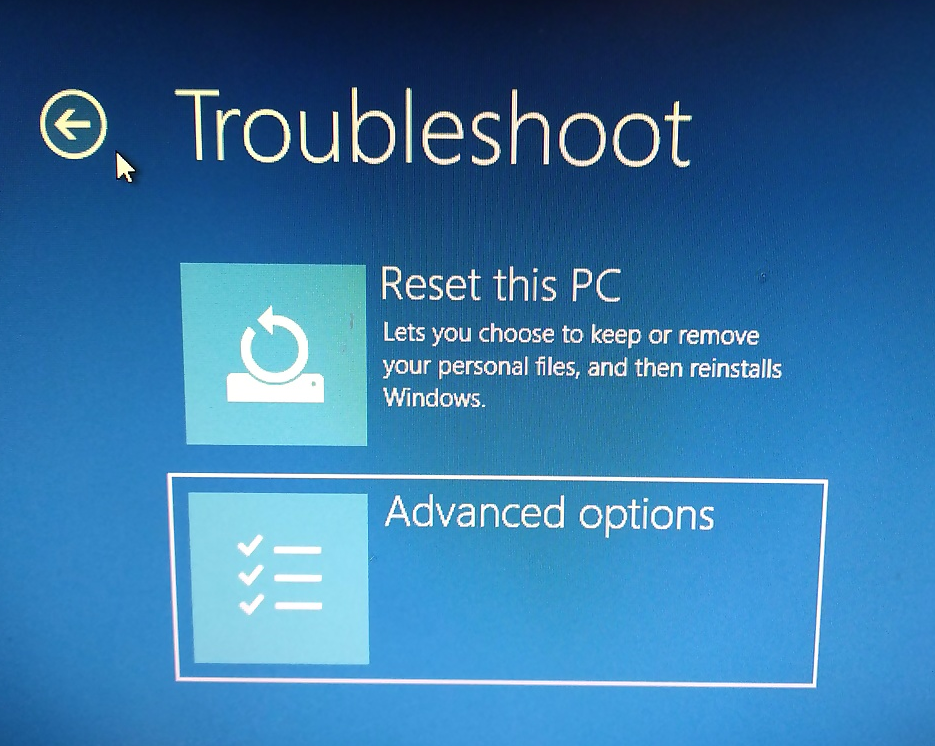 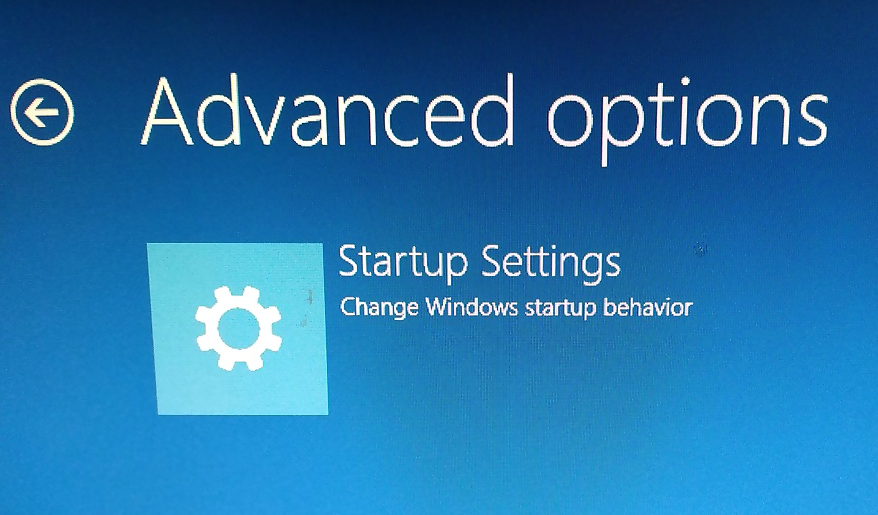 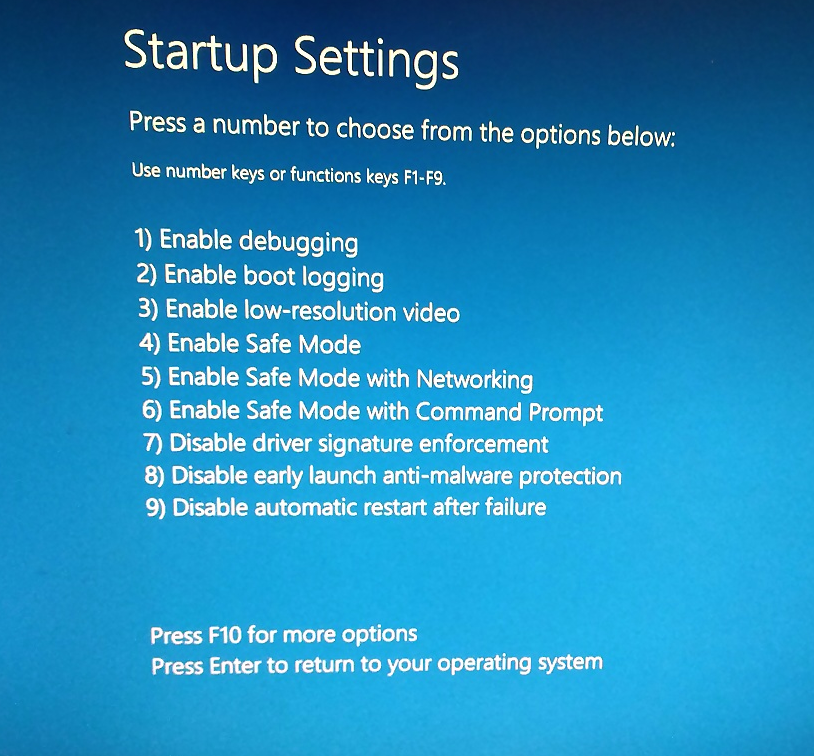